It’s taken me a while to be able to write about this, and I am still hesitant to post it. Very few people know of these experiences that I am about to share, but I feel they are deserving of recognition.

Many beautiful and unexplainable things have happened since his passing. They have lead me to believe there is most defiantly life after death. Signs from my love are constant. I have decided to share this because in reading other people’s experiences it gives me hope, comfort and a sense of knowing that death is not the end. So to give others hope I will share my personal experiences with you all.

Please feel free to leave a comment with yours.

I will begin with the most beautiful experience of all so far. It came around six weeks after my love passed. As I think of the moment tears flow because I long so much to experience it again.

Filled with anger, my thoughts at the time were like a tornado rushing around my head. I laid in bed on my side, eyes closed, and helplessly replaying circumstances around his passing. Consumed with hate for particular people involved, such an enormity of thoughts and emotions were running through my mind. It was impossible to switch off.

Suddenly my head began to spin. I can only explain it, being a similar feeling to a dizzy spell. Not a complete head spin but as though, while remaining on my side my head was pulled around to face the ceiling but I didn’t physically move. And there he was. Just as he had been when he was here, but he was a soft blue glow. First his shoulders appeared, each freckle sat where they had always been. Then I looked up to see his face, right in front of mine. My mind instantly silenced, only wondering if this is real or my imagination.

My imagination could not have created so much beauty, so spontaneously.

His eyes so soft, no different than the look he used to give me. His smile was peaceful and more detailed and personal than I remembered it. He lifted his hands to my face and lent into kiss me, just to let me know it was real. I began to ask him questions but he didn’t respond with words. Rather he looked at me with the same smile he would have gave me when he was here. The smile that says “its ok beautiful, don’t worry, it’s ok.” He pulled away to leave and I said “please don’t go yet” he took my face in his hands again and kissed me so softly and so passionately that all the emotions and feelings that I had once experienced with our kiss came rushing back. After our kiss I felt ok to let him leave, I knew it would have taken a lot for him to visit me that way, so I let him go.

I opened my eyes and laid there crying, but with tears of joy. I said “thank you” out loud and “I love you”. Our kiss left me with no doubt that it was anything but truly my love, no doubt because I had actually forgotten what it was like to kiss him. With the kiss we shared there is no doubt in my mind that it was really him.

So grateful I am to have had that visit, I now long for it to happen again. Before that experience, these were some of the signs I received.

Around six years ago when I first bought my dog (before children) the dog would sleep in my bedroom. Every night as I went to bed he would jump up on top of my chest and bark and growl in the direction of my closed bedroom door. Each night I would tell him to stop and to go to sleep. For two years my dog did this until I moved from the house I was living in. On the first night spent in my new house, I was surprised that he no longer showed the same behaviour he had for the last two years without fail. For the next three years he slept peacefully in my room not jumping up on top of me like that ever again.

The day I was given the news about my love, I was sitting outside on the phone to my best friend in tears. My dog out of nowhere began barking and jumped up onto my lap. He stared at thin air beside me and continued barking. I knew at that time my love must have been standing next to me. He jumped onto my lap and barked at nothing twice that day.

Animals are sometimes creepy and intimidating. As a child I was comfortable picking up, playing with and catching blue tongue lizards. They are harmless really but can be scary when they hiss at you. My love and I had discussed that they were one of my favourite creatures, mainly because I have memories of handling them as a child. I am rarely found in the garden these days, but a week after life was turned upside down wildlife decided our bedroom was more comfortable than the yard.

Reaching into the ensuite shower I turned on the taps to find a mild temperature. I was surprised when a baby blue tongue lizard scurried out from under my loves loofah that I had left where he left it. I stood outside the shower, staring inquisitively at the lizard. Thinking how did you get in here? It sat still in the corner of the shower staring up at me. I stepped into the shower and kept a safe distance, wondering if the lizard was somehow my love. Knowing my thoughts were silly I went about my shower and carefully stepped out not wanting to frighten the little guy anymore.

After dressing, I proceeded to sit on our bed and write in my Journal a letter to my love. With the wonder surrounding the lizard, I couldn’t help but peer over to the ensuite only to watch this lizard walk out of the bathroom toward me sitting on the bed. Stopping directly next to me, he sat on the bedroom floor looking up at me. I couldn’t help but say hello. There he stayed until I got up to turn the lights off, at which time he walked briskly around to the other side of the room. I went to bed and laid there in silence listening to the lizard moving about. In the morning he was gone.

Could it have been a coincidence, possibly but I like to believe it was my love.

I love lady beetles, my love knew this. How can anyone not love lady beetles? They are cute, small and harmless. After my love passed I began to notice them everywhere but one day in particular was more extraordinary than the others. Getting in the car to go out for the day, three lady beetles had somehow managed to get into my locked car during the night and were found resting on the dash. I smiled as I sat in the car and started the engine. Over an hour commute with the windows down, they didn’t fly out rather they crawled around the windscreen, the steering wheel, my hands and my lap as I drove.

There are many other beautiful signs I have received. Two of which have been similar to a visit, but more so past memories played like a vivid film in my head. Some things I will keep secret and safe in my heart. Lots of little signs are all around. Things like re-occurring numbers, car number plates, songs that pop on the radio etc. Often, but not always passed off as coincidence.

I don’t believe in coincidence. I trust my gut instinct, never doubting my first thoughts.

The belief that there is more to life than this gives me hope. Hope that he is with me always. 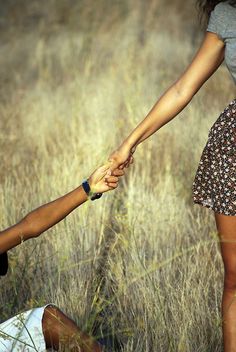 4 thoughts on “Life After Death”

33 today ❤️ I love you forever and always x
The smiles in between the chaos and the love to be heard in laughter. Sometimes we need to just stop the rush that life can become and focus on the moment 💕 #itsthelittlethings #love #notjustwords #grateful #smile #selfcare #moments #griefsupport #griefrecovery #positivelife #instaquotes #instagram
It’s a strange feeling to be happy in life again, to not feel consumed with loss, yet at the same time still think of a life past and wonder what your happiness would feel like if life hadn’t been cruel. #thoughts #daydreams #instapoetry #poemoftheday #grief #widow #love
This one sentence has so much power behind it 🙌🏼 #positivelife #overcome #grief #love #instaquotes #selflove #strengthquotes #loveyourself #growthmindset #beyourself
Never think that you don’t have an impact or that no one cares, you are so very loved ❤️ #itsthelittlethings 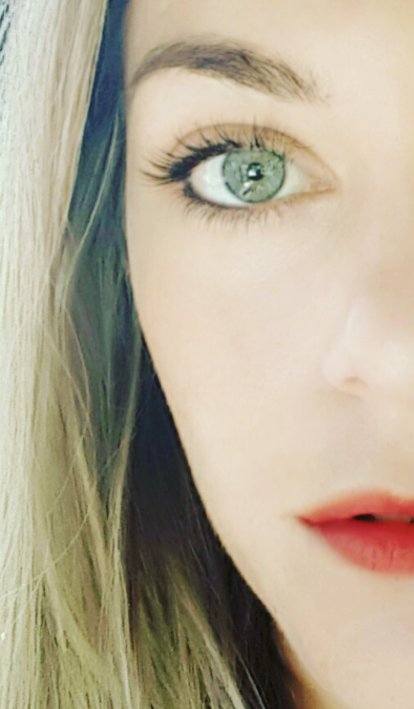